2018 Week 1, St. Francis (PA): Weather Report and Getting Your Tailgate Ready (Including Burger and Drink of the Week)

If it's our first game of the season, it's time for our first weather and tailgate report for the season!

All season I do posts on the specific happenings happening around the football game, which includes tailgating, special promotions, and other fun stuff like "Drink of the Week" and "Burger of the Week".

This week's weather report is a good one.

Despite the current heat in this area, thankfully for football fans this Saturday the forecast currently calls for much cooler temperatures in the low 80s and partly cloudy.  In fact, there are supposed to be passing showers the night before, so the natural grass at Murray Goodman should be in pristine condition, not all dried out. 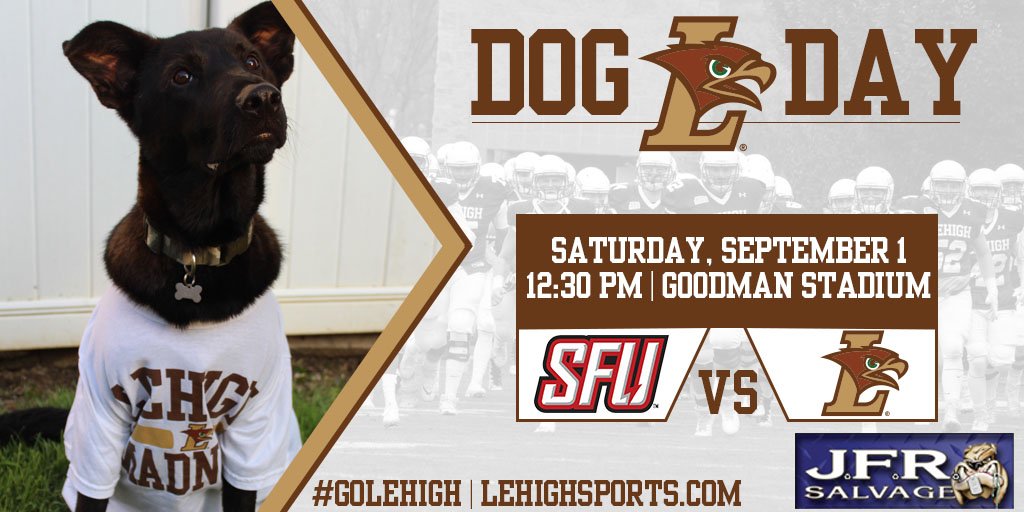 This week's weather makes for perfect specials this week.

The first is the very first "Dog Day" at Murray Goodman stadium.

Yes, Virginia, this is your first-ever opportunity to bring your "well-trained dog" (the Lehigh ticket offices' words) to the park to have them catch a Lehigh football win.

"Make a monetary donation of any amount and/or donate bleach, new dog toys, canned cat food, or peanut butter to benefit The Center for Animal Health and Welfare in Easton, PA," it says, "and bring your dog inside Goodman Stadium.  Dogs are permitted in sections EA, EB, EL, and EM and on the grass bank in the South end zone." 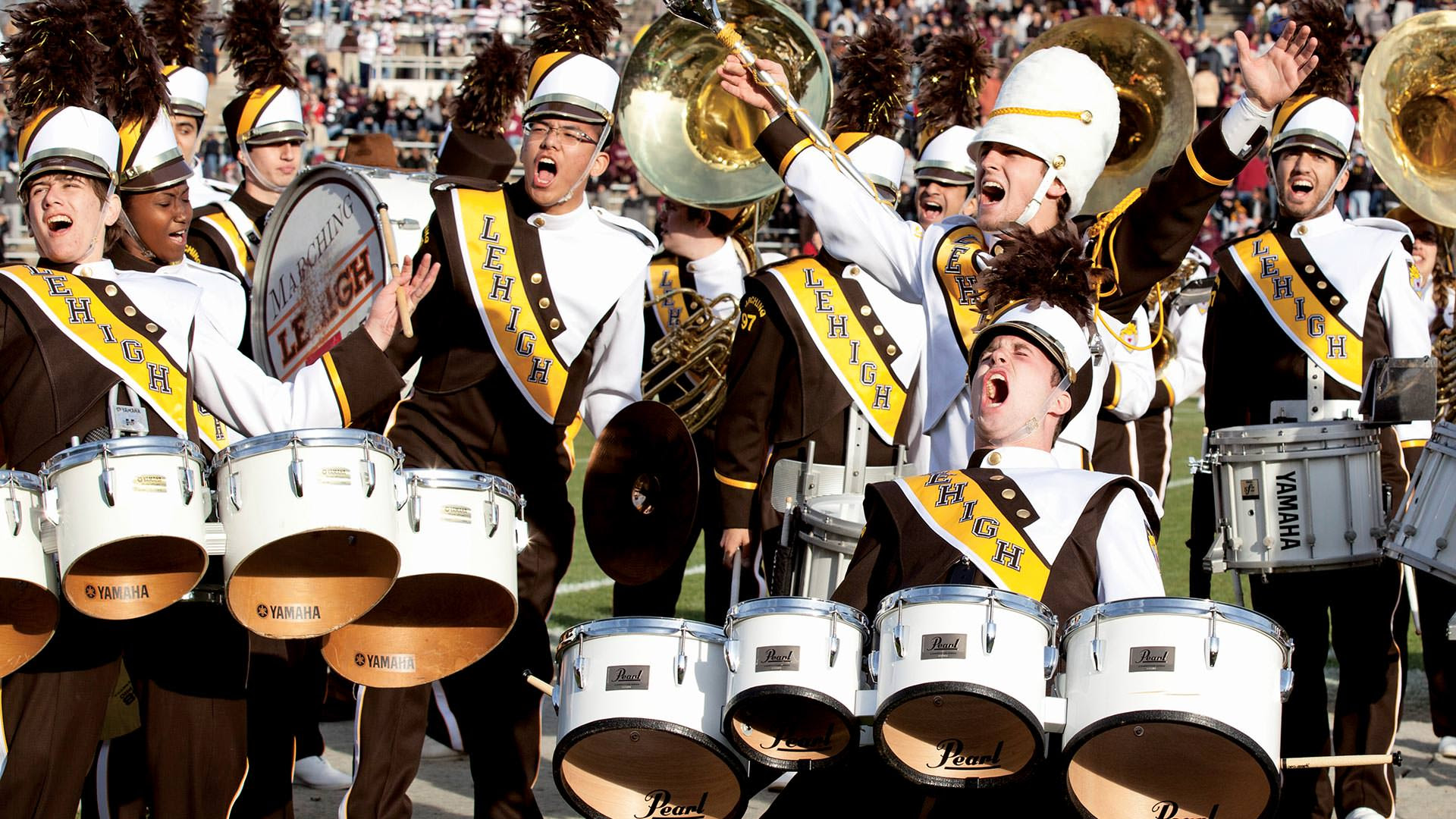 You'll need to sign a waiver to have your dog come in, but what a great day for you and the entire family - as long as you keep some peanut butter available for them, too.

There's also the annual Marching 97 "Meet the Band" picnic in the Rauch Field House immediately following the St. Francis game.  It's $20 per person and if you are a current or former Marching 97 member, it's a great time to meet and greet the new members and enjoy some tailgate fare from the Goosey Gander. 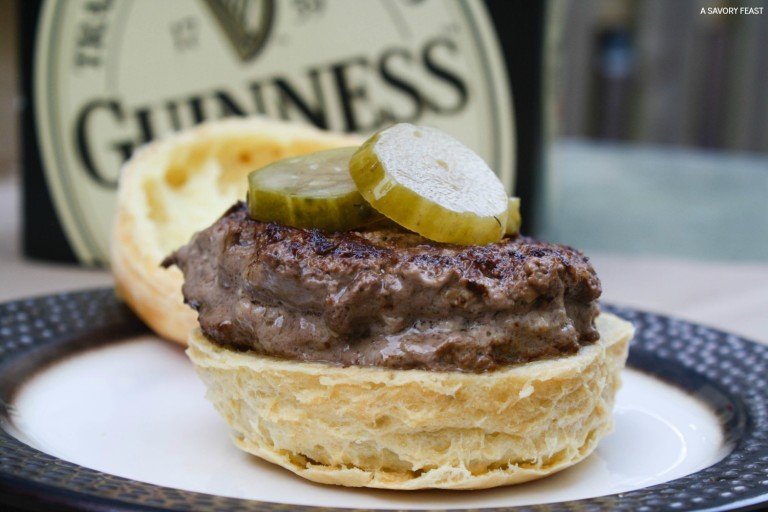 This summer, my family and I went on vacation in Ireland, and everywhere one goes in Ireland you are bound to see ads for "Genuine Irish Beef Burgers".  In celebration of that, the first #BOTW that we'll mention is not necessarily going to be pricey Irish imported beef but burgers with an imported ingredient: Grilled Guinness Burgers courtesy of Traeger's Grills.

Making them is actually quite easy: sacrifice 1/2 a cup of Guinness and mix it with 2 lbs of ground chuck, and then throw on the grill.  Traeger's however adds a wrinkle that they smoke the meat a bit on the grill in their special smoker.  Personally, I would just grab some mesquite chips, drench them in water, and cover and let it percolate in there to cook them thoroughly.  I'd additionally finish them with some good Irish cheddar, some sweet pickles, and a good old-fashioned potato roll.

LFN's Tailgate Drink of the Week

Continuing my Irish theme, I found it surprising that I never had Guinness as my #DOTW - the closest I got, techincally was a "Black and Tan" - so let me rectify that right away.  In Ireland, my family and I visited the Guinness brewery and I had more of the dark, roasted-flavored beer there than I had ever had before in my life.  It really is a unique beer, not as heavy as it seems and really fills a perfect not-easy-to-replicate niche in the beer-drinking world, without getting too stuck-up-nosed about it.  Guinness is this week's "Drink of the Week".

As always, Drinks of the Week have a place in responsible tailgates, but only if you behave yourself, don't get behind the wheel while impaired (or worse), and are over 21. Please do that.  And hard as it is to believe, no, I'm not a paid spokesman for Guinness.  I just like their beer.