And coach Andy Coen did mention a few positive things, like the play of junior RB Dominick Bragalone, and the improved play of Lehigh's defense.

But he also mentioned how important it was to "educate his players" about the rivalry Lehigh has with Colgate as well - how playing up in Hamilton is never easy and this game is a rivalry game.

"Next to the Lafayette rivalry, I look to Colgate next," Andy said.  "We have to educate our young players that this rivalry is a very, very tough one, and I know Colgate view themselves as the toughest guys going, and we need to prove they are tougher than they are."

Sometimes, the lawnmower engine you've pull-started five times finally gets up and running after the sixth time you've pulled the recoil starter handle - the gas igniting, the smoke billowing, the engine humming.

And other times, after you pull the recoil starter handle, you hear the parts stirring, something in there wanting to fire, but it doesn't.  Something's amiss - some debris, something out of tune - but the upshot is, ignition doesn't happen.

This is the place where Lehigh football is right now.

The lawnmower that is Lehigh football has ignited - a little.  The engine has had power, and created a whole lot of smoke.  But in the end, each time the system has returned to rest, unable to use the power to get the job done and achieve a single victory.  Things are out of tune.

It's not ideal to have to be in a must-ignite moment against, historically, the second-biggest rival on the football schedule, the team against whom so many epic battles have occurred for the Mountain Hawks - many of them which helped determine the Patriot League Championship and FCS Playoff autobid.

And yet, here we are, with the recoil starter handle in hand, hoping that this time, the sixth time, everything is tuned correctly and everything starts firing all at the right time. 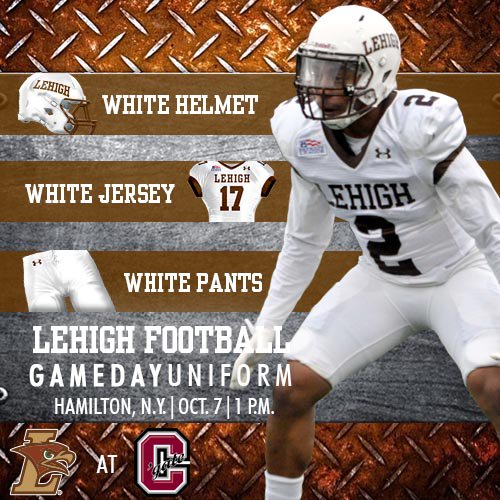 “If we can continue to make the strides we’ve been making and take it one week at a time, we should be all right,” Seighman said. “We’re still confident going into league play.”

Brown and White: Lehigh football ready to move on from 0-5 start in Patriot League opener

“We have to have the mindset that every single game now is a championship game,” senior DE Tyler Cavenas said. “We have to win or we are not guaranteed anything.”

Offensive coordinator Scott Brisson said the team needs to focus on this week’s practice before it can start looking ahead on its schedule.

“Looking ahead creates inconsistency and that is something we need to focus on, we need to take it day-to-day,” Brisson said. “We can absolutely win the league — we just need a fresh start. Starting 5-0 in non-conference play wouldn’t help our ability to win the league either.”

Fifth-year offensive lineman and captain Zach Duffy said the team does not prepare any differently for a rival game.

“We have to go into the game level-headed,” Duffy said. “If we put more effort into one game just because it is a rivalry game, bad things start to happen.” 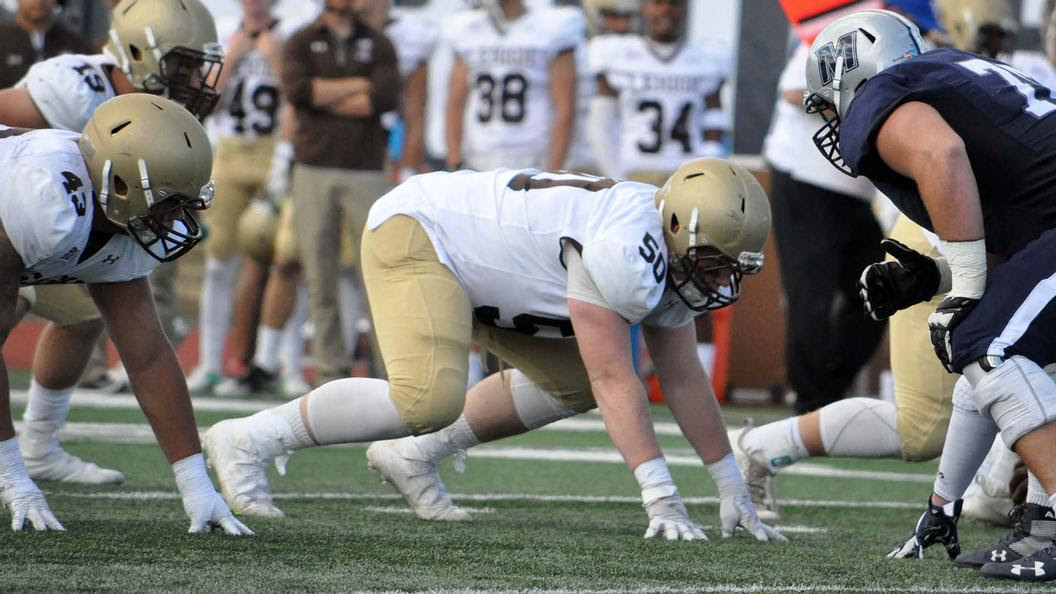 Every aspect of a team is integral to the collective success, from starting players to the scout team, video operators and more. Everyone doesn't always get the glamour, but each person has a valuable role.

"I've never been a big stat guy. I just focus on consistently doing my job," he said. "Consistently doing the right things is how I got the respect of my teammates, and it's landed me in the position I am today."