How Will I Watch Lehigh At Holy Cross This Afternoon? 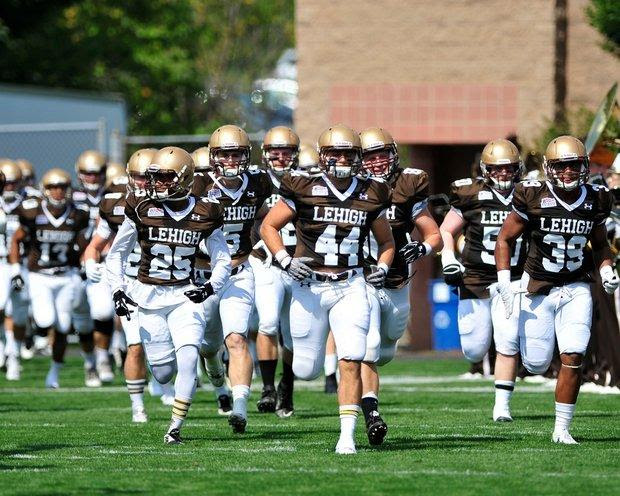 Not going to Worcester to watch Lehigh take on Holy Cross?  Need to find out how to catch the game online, by a video stream or online radio?


The Lehigh/Holy Cross game is going to be airing on something called the American Sports Network, which isn't a network in the broadcast sense but more of a network in the Internet sense: a network of interconnected stations, some over-the-air broadcasts, some local cable stations, that will be carrying Lehigh football over their airwaves.

If you live in PA, all you need to know is the game is going to air on CSN-Philly, CSN-MidAtlantic+, WHP-2 Harrisburg, WPNT-2 Pittsburgh, or WSWB-2 Wilkes-Barre.  If you live somewhere else in the lower 48 states, a full list of broadcast outlets can be found here.  Most people in the Lehigh Valley and Philadelphia Area, I think will be able to watch it on CSN Philly, but you can also use this American Sports Network channel finder as well.  Just plug in your zip code, it will give you the 411.

If want to listen to the game on the radio, you can catch the Lehigh game feed online here, or you can listen on AM at three spots around the Lehigh Valley on the AM Dial: 1160, 1230 and 1320.  Today fore sure, here at LFN central, I will be putting the TV on ASN and putting on the flick on the radio and watch the action on the streaming video with the audio down.  Matt Kerr, Steve Lomangino and Matt Markus are the radio crew.

As you may have heard, there are other college football games across the country.  A full information broadcast pack on every single game is here, but here's games of note for people around the Lehigh Valley (Patriot League games in bold):