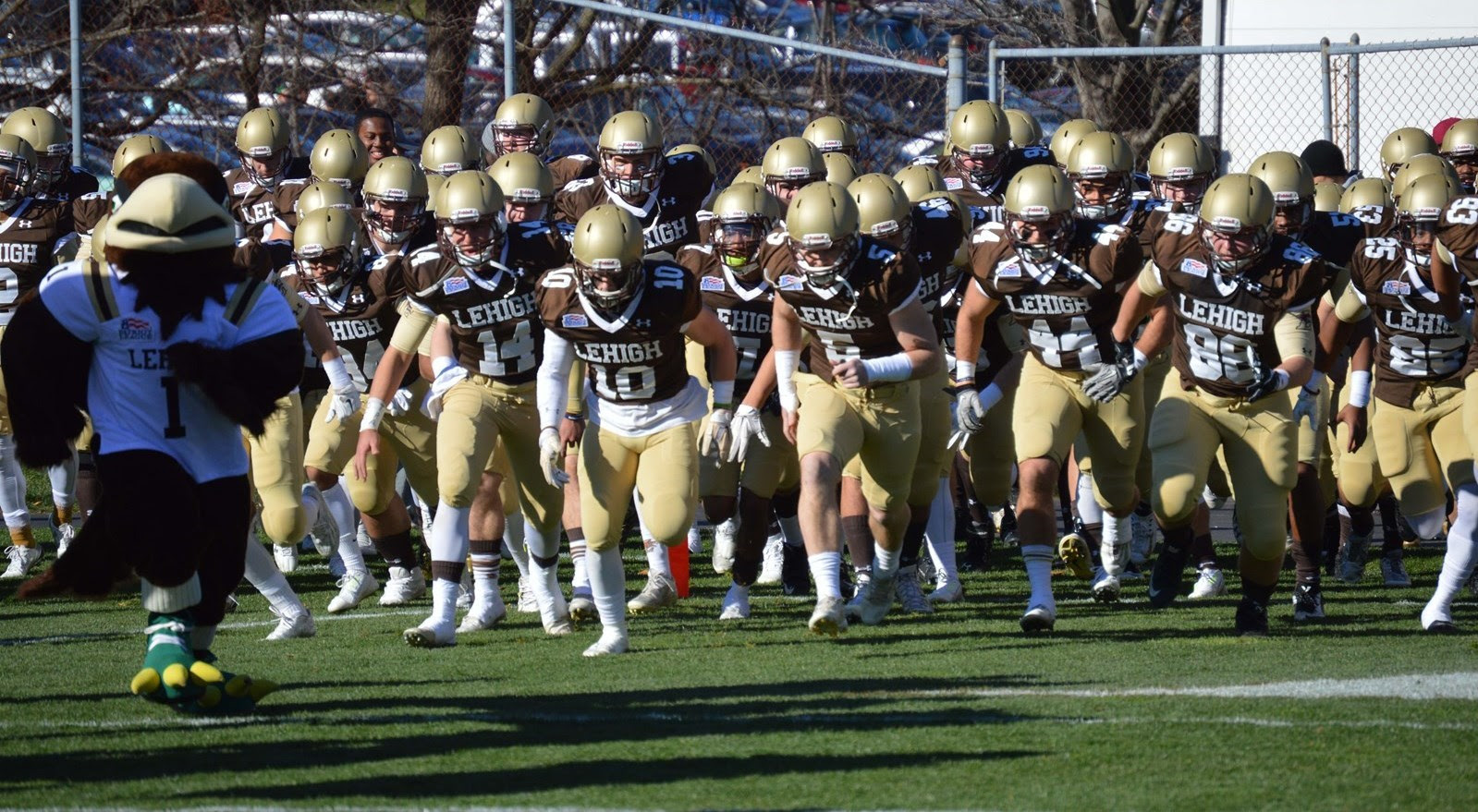 Somewhere after the end of the 2016 season, senior OL Brandon Short and senior OL Zach Duffy announced that they would be enrolling in graduate school at Lehigh and playing their final years of eligibility, which had to make offensive line coach Andy Merino and head coach Andy Coen high-five each other.  Short and Duffy, along with senior OL Tim O'Hara, gives the Mountain Hawks a rock-solid center and bookend tackles with loads of game experience that helped carve the way for Lehigh's astounding offense last year.


Coach Coen gushed early in the summer about the leadership that Duffy and Short provide for the offensive line and the offense in general.

"I'm really thrilled that we were able to get Duffy back, a 5th year guy, and Brandon Short," he said on the call.  One thing that we always try to accomplish every year is leadership development, we want guys to develop not only as football players but as real leaders that can grab the bull by the horns and create positive things.  That's probably the most important thing that those two guys are going to give to our football program.  They are two outstanding players,  and O'Hara last year was second team all-Patriot League guy [as well].   As he's growing into his senior season he's going to move right in to where [Brandon and Zach] are."

On this Lehigh team, the offensive line will clearly be a position of strength, leadership and experience.

One Spot To Fill

Returning starter junior OL Liborio Ricottilli is penciled in at the right guard position, but it's not totally clear who will be suiting up at left guard where OL Evan Sweeney did last season.  Going into camp it looked like 6'4, 275 lb junior OL Eric Hawkinson was in the lead for that spot, but it seemed like there was a possibility that he might be pushed by sophomore OL Derek Lomax for the starting role.

Some combination of Hawkinson and Lomax seem like a good bet for the opening two-deep at guard, but developing further depth and experience is critical.  Two sophomores, sophomore OL Ryan Oneidas and sophomore OL Alex Motley, seem like they are in good shape to make the two deep, while junior C Tim Wagner seems like the backup center and may also back up other places on the offensive line as well.