Lehigh Accepted the Challenges So That They Could Feel Victory 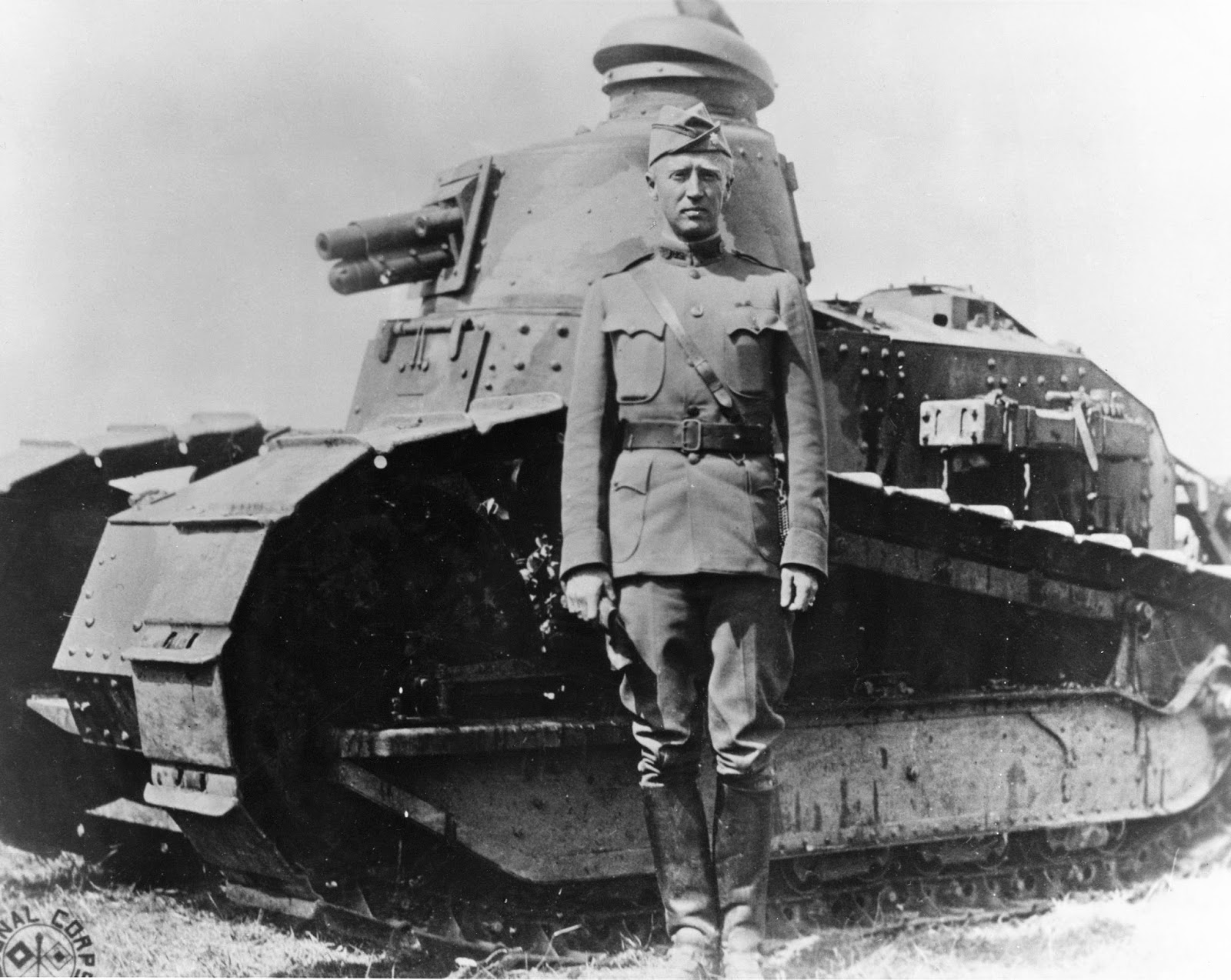 I remember once, long ago, on this blog I made an incorrect reference and quote in regards to the Vietnam war.  Then-head coach Pete Lembo, a pretty good military historian as well as a pretty good college football head coach, wrote me to clarify almost immediately.  He was right; I was wrong.

One of the most iconic military personalities was General George S. Patton, the controversial yet beloved World War II soldier that was an amazing figure.  He also provided this quote, applicable to both the military and football:

“Accept the challenges so that you can feel the exhilaration of victory.”

I pulled out this quote from General Patton because it seems particularly apropos in regards to this Lehigh football team this week.


It is a dirty little secret that people will constantly put down the newer generations coming up in order to prop up their own generation.  Many included in the group that were coined "The Greatest Generation" certainly thought themselves the greatest generation, but I never felt that way.  The Greatest Generation did some great things, but they also neglected to solve others, even though they could have.

Similarly, the blanket putdown of the newest generation in college right now - I dare not give them a name, for it would be presumptuous of me to try to do so - is that they are the generation where "everyone gets a trophy".

The myth, perpetrated by the old and the jealous, is that the modern generation is "soft' because they've been told over and over that they are Number One - that they get trophies for just showing up.

It's simply not true.

People get into football because they want to challenge themselves, that they are not satisfied with a trophy for showing up.

In order to be a success, football requires a team of 90 people doing something important for a team goal, with each of them challenging themselves to do the absolute best in their jobs in order to deliver a win.  If a few guys are not challenging themselves to do their best, the opposition will hunt them out and exploit it and the team will lose.

Football is a very unforgiving sport, and that's OK.  Football is a challenge.  It's supposed to be a challenge to win a league title.  If it were easy, everyone would be winning them.

Football is a challenge because it's a year-round commitment.  Months and months before the first college football game is played, there are hours and hours of lonely time in the weight room to build up the strength required to put up with the beating.  Before the filled stadiums, there's sparse practice fields, and drills, and tackling dummies, and scout players.

Football is not different than other sports in that regard, but it is different in that you cannot ride one single player to glory.  You could have QB Aaron Rodgers as your QB, but if your offensive line can't block for him, your receivers can't catch for him, or your running game won't take pressure off of him, you won't win.

George S. Patton realized this, but in a military context.  He knew that the military was made up of a whole lot of different people with different roles, and only by doing your roles to the best of your ability can you win a war.  The same principle applies to football.

Some probably didn't like the fact that I challenged the offensive and defensive lines last week to step up their game.  They might have thought that the fragile young minds, too used to adulation and trophies, couldn't handle it.

But thinking that way, I think, sells an entire generations short and isn't right.  Like all the generations before them, many young men (and women) don't shrink away from challenges.  The really good ones do their best to meet them.

In a football context, that's what the offensive and defensive lines did last week versus Bucknell.

Against Yale, I said the offensive line was pushed around.

"Here my freshman year was my first action and we lost and then last year against Bucknell was probably my worst game," Shaf said afterwards. "So, I hadn't had good experiences against them, but today, coming out on their home turf getting this nitty, gritty win … you have to love it."

Against Yale, the defensive line was dominated by the Bulldog O line, allowing a 200 yard rusher.

But against Bucknell, the defensive line held Bucknell to a 52 rushing yards in 28 attempts, or a paltry 2.0 yards per carry.  When QB R.J. Nitti passed the ball, he found himself more often than not with a defensive lineman or linebacker in his face.

But these kids, and this generation, ought to be given some credit when they rise up after being challenged.  We shouldn't shrink from giving them challenges, because it is only through challenge that you can experience victory.

"The message from the coaches all week was to step up play for the guys next to you and we did that with just 10 points allowed," junior DE T.J. Stubbs told Keith Groller of The Morning Call.  "A game like this is what we've been working for all spring, all summer.  I was playing today not only for the guys next to me but also for my big brothers who were on that 2013 team."

An offseason of challenging themselves finally resulted in a satisfying win for this team.  They truly experienced victory this weekend.

And I think they're hungry for a few more victories this season just like this one.