2018 Week 4, Penn: Weather Report and Getting Your Tailgate Ready (Including Burger and Drink of the Week)

This week, Lehigh makes the short trip down to Franklin Field in Pennsylvania to take on the Quakers of Penn.

Kickoff time is at 3:00 PM and if you can't make it to the game, the game is available though a pay service called ESPN+.

This isn't the exact same thing as ESPN the station.

It works basically the way ESPN3 does, except that it requires a monthly subscription of $4.99 per month (though last I heard there was the availability of a free trial subscription available).  ESPN+ also carries a lot of college football games during the course of the season (including all the Ivy League home games), so it might be worth your while.  (Replays of the game I believe are available on ESPN3 for free later.)

Of course that solution works even better when you pair it with the local radio broadcast, either off your old-fashioned radio, streamed through TuneIn or just simply going to the LVFoxSports.com webpage and listening that way.  Matt Kerr, Mike Yadush and Matt Markus are on the call this Saturday.

Good news, Nation - the weather for Saturday is supposed to be tremendous.  The current weather report is calling for partly sunny skies with a high of 76 degrees.  Should be wonderful.

Getting to Franklin Field

From the west, take exit 24 (Valley Forge) of the Turnpike. Follow I-76 East to the South Street exit (346A). Turn right on South Street and proceed to 33rd Street.

From the south it's more difficult.  You'll probably need to take I-95 N and take I-76W through Philadelphia to the correct exit.

Personally, the way I'm going to be going to Franklin Field is by SEPTA train from the Northeast suburbs.  The University City stop is a 6 minute walk from the stadium, and it's about the same amount of time without the headache of possibly sitting in traffic.

Though Franklin Field is very much in urban Philadelphia, there is on-site parking available in the lots surrounding the Stadium. The two most convenient lots are located at 34th and Chestnut Streets (with access from both 34th Street and Chestnut Street) and South Street and Convention Avenue (this parking lot can be found by making a left at the first traffic light on South Street. The lot entrance is down on the left.).

Expect to pay some coin for parking - that's one of the reasons why the train/public transport option isn't a bad idea.

Happily, the Lehigh Football Partnership IS sponsoring a BYO food/drink tailgate at the 34th and Chestnut Street lot from 1PM-2:45PM.  Contact lehighfb@gmail.com if you're interested in attending or helping out - and you'd like to contact some other Lehigh football fans!

You'll want to stay for the 3rd quarter and witness one of the weirdest traditions in all of sports - the "toast" for Penn.  Don't ask me what it is - you'll want to witness it. 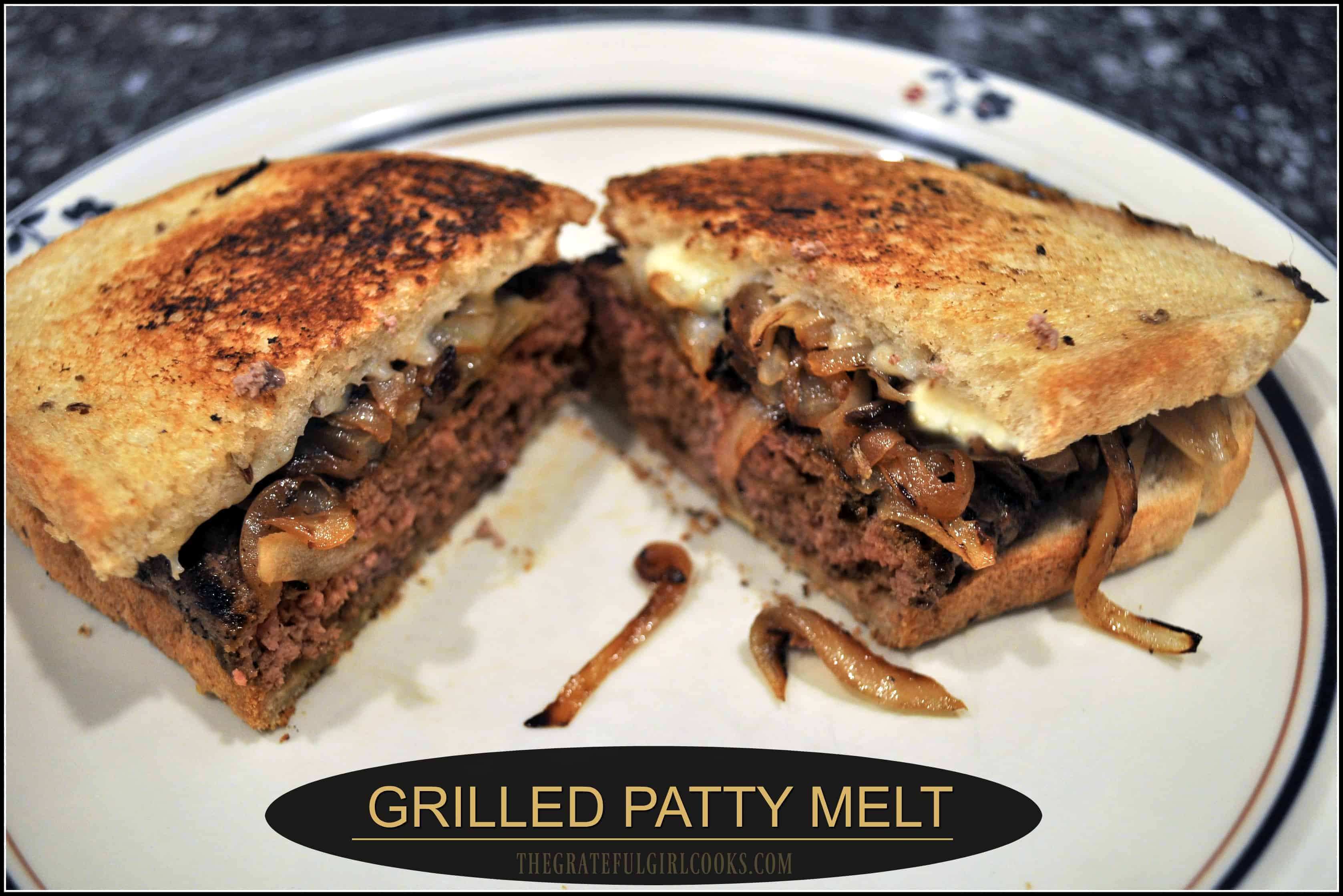 Inspired by the "toast for Penn", this week has to be one for a classic toasted Patty Melt with grilled onions, right?

I could look up a recipe online, but frankly I'm too lazy, and all you need, really is this: a container of grilled, properly caramelized onions, good rye bread, good Swiss cheese, and your burger patties (prepped with Worcestershire and herbs, or not, your choice).   Put the patties on your grill, flip once and put a heaping helping of the onions right on there.  On the heat of the grill, toast the bread on both sides, adding the Swiss to both sides.  Bread/cheese, patty, cheese/bread.  All set.


LFN's Drink of the Week

For reasons that will become clear to you later, this week's drink is the Highball.  It's the traditional drink at Penn, basically, and when at Penn, do as the Pennians do, I always say.  Or something like that.

The classic Penn highball is 2 shots of Calvados (apple liqueur), 1 shot of Madiera, and an egg white.  (If you're not that adventurous, you can substitute the egg white with club soda.)  Just put it in a shaker with ice and strain.  Enjoy.