2018 Week 2, Villanova: Weather Report and Getting Your Tailgate Ready (Including Burger and Drink of the Week) 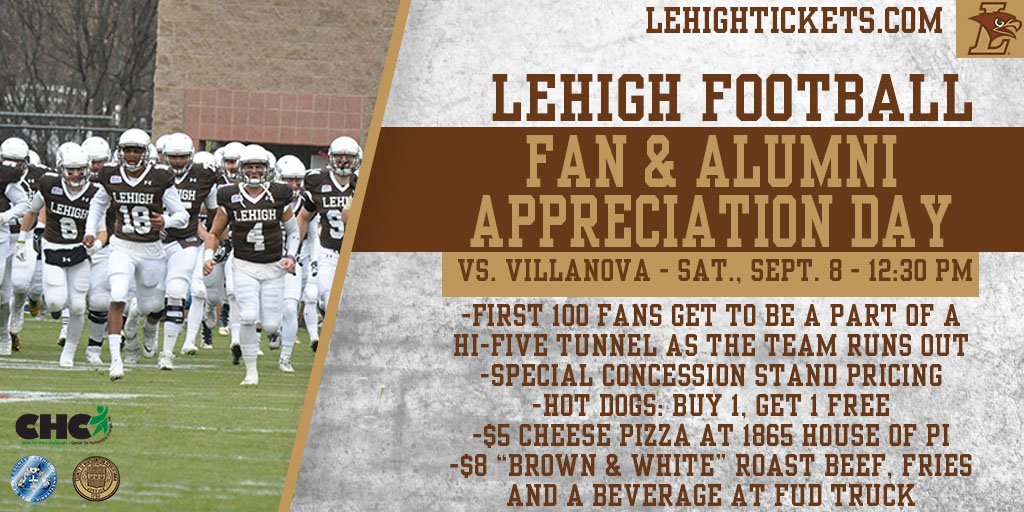 Seeing as that I put the two-deep analysis on the shelf (because there was no change from last week to this week), let's get to the more important things about this weekend - the specific happenings happening around the football game, which includes tailgating, special promotions, and other fun stuff like "Drink of the Week" and "Burger of the Week".

Like last week, the weather report this Saturday is ideal for viewing and playing football.

As of today the forecast calls for cloudy weather and a high of 72 during gametime, with a 20% chance of some possible showers.  Like last week, there is some precipitation forecast for the night before, which should have Murray Goodman's turf, again, in perfect shape for football. 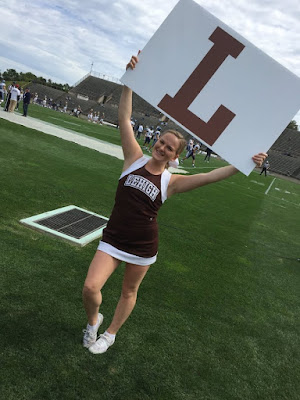 Aside from the regional implications, the challenge the game will be for the Mountain Hawks, and the fact that it will be a chance for Lehigh to knock out a nationally-ranked team, there's more to this week's game as well.

The special fan aspect of this weekend's game is that it's "Fan and Alumni Appreciation Day".

"The first 100 fans to enter Goodman Stadium and claim a wristband form Fan Services will be able to join the Marching 97 and cheerleaders on the field to cheer on Lehigh as they take the field for the final time before kickoff," the official release says.

Additionally, Lehigh is participating in Game Day Challenge, a friendly nationwide competition for colleges and universities to promote waste reduction at their football games.

"The overall goal is to reduce trash generation inside/outside the stadium and to increase recycling rates," the release says.  "Help Lehigh win the Game Day Challenge by recycling as much as possible!   Volunteers in green vests will be engaging fans with recycling games and giveaways. Visit the Game Day Challenge table inside Goodman Stadium for more information and to participate." 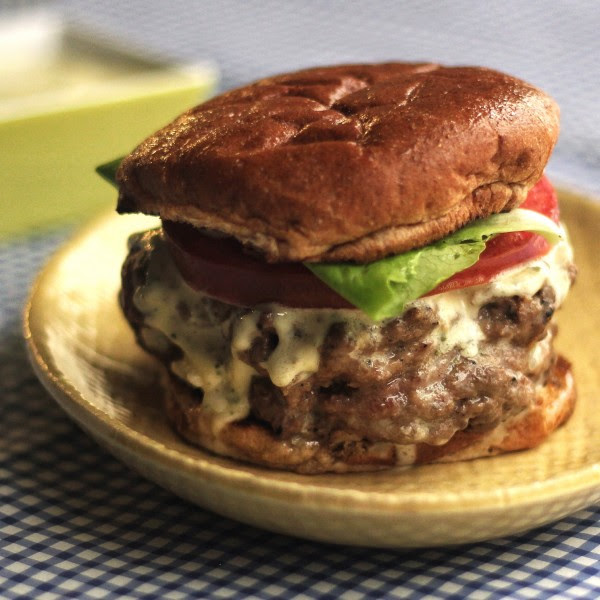 If you need to bring your Villanova tailgate game up a notch this week, it's time to pull out a classic from Emeril's - a stuffed blue cheese Burger.

Blue cheese in a perfectly-grilled burger is one of my flavor combos, and it couldn't be easier to pull together - take two burger patties (formed yourself or kicked-up Emeril-style, put a 4 oz slab of your favorite blue cheese in there (my favorite: Bleu d'Auvergne), and seal it up and throw it on the grill.

Fried Pennsylvania mushrooms (my preference) red onions (my wife's and son's preference), crisp lettuce, and a big fat slice of local tomatoes finish it off nicely on a brioche roll.

Some weeks it is really easy to come up with a "Drink of the Week", but this week it sure wasn't.  I din't want to simply come up with another beer as my drink, so reluctantly, at the risk of seeming snooty, I will go with a nice Pinot Noir this week.

By a really wide margin Pinot Noir is the favorite wine in my household, and we generally don't go for the highest-priced stuff - we generally wait for something like 2015 Coppola Silver Label to be on sale at the wine store and then stock up.  Coppolas are one of my favorites because they aren't too heavy - they inhabit this space of being a medium-body red wine, thus making them the perfect pair for a blue cheese burger.