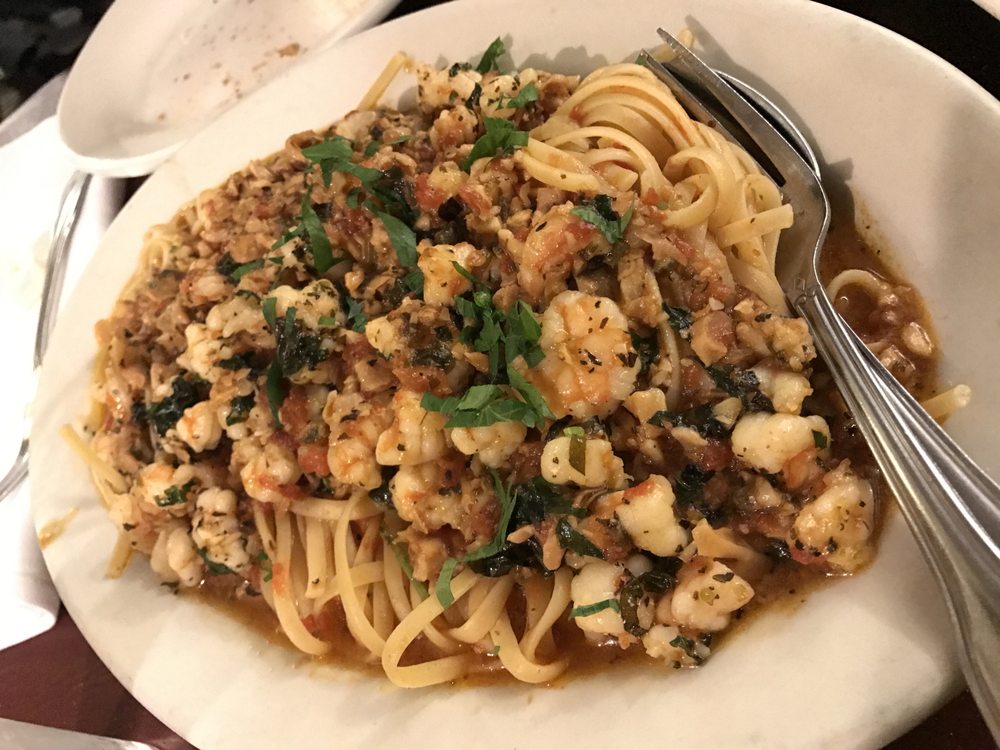 I remembered the time when I ate the linguine at Dominick's.

It was back when the Yankees were good.  Before we knew that Alex Rodriguez was Alex Rodriguez, and when Fordham blew away all comers to have one of the best classes of the year.

It wasn't a party with a lot of music - just a huge, family style table with a bunch of Committee members and a really nice Chianti.

We thought we saw Jeter come in, though we weren't certain.  Maybe it was Kevin Eakin, we weren't sure.  But we were knee-deep in the pasta and four glasses in, so it was really all a sort-of blur.  Jokes about the Jumbo Points we just earned kept everyone laughing.

The enjoyment of that meal seemed a bit far away after seeing Fordham's report show up in a manila envelope marked "Fordham".  There seemed to be an effort to have the envelope be neat and crisp, at least.

It is in this class where we first see a big jump in the overall Quality Points in the overall makeup of the group.  The Ramekins have been known in the past for smaller, high quality point classes, and the Granite's class of 2021 fits this mold perfectly.

It is not the policy of every Patriot League team to recruit a quarterback every year, but the lack of a quarterback in Fordham's class hurt in a multitude of different ways.  A starred QB can singlehandedly hand a dozen points or more to the right class - the lack of one in this class hurt the overall number.

QUALITY = 32.   Here's where the Rams scored most of their Patsy Points.  10 of their 18 recruits at least had a page at the major recruiting sites, with four of them gathering star ratings.  One was something that Committee had never seen before: a ***, confirmed kicker, meaning that he had been star rated at multiple websites.  (More on him later.)

DISTRIBUTION = 8.  Everything but the aforementioned QB was included in the class.

TRIGGER = 0.   No QB, no trigger "Patsy Points", just a few more of the points that the Lombardis left on the table in this class.

JUMBO = 4.  Also in somewhat of a surprise, only four Fordham recruits tipped the scales enough to earn Jumbo points, despite the fact that the Rams had eight linemen in their class.

OL = 2 (of 5).   When the Committee reviewed the Fordham's needs for this season, the sheer number of graduating offensive linemen really stood out.  Losing six linemen to graduation doesn't necessarily require recruitment of six linemen to replace all of them, but getting a good 4-5 bodies in there would help a lot.

Three names on the list, two jumbos, two guys who fogged a mirror with the recruiting services - it just felt like they should have gotten more athletes here.  The Committee debated only giving one point here, but concluded two was probably warranted.

DL = 4 (of 4).   Compare the situation at OL with the DL, which also saw some attrition but sees five linemen in this recruiting class - including two starred players and a third player who was heavily recruited by a bunch of FBS schools.  There was little doubt that the Rams deserved all of the points here.

LB = 1 (of 3).   Is the Committee getting softer?  It would seem like, after determining that LB was the third area of Fordham's need, that two recruits, not recognized by any website, would yield zero points here.  However, it was also thought that some of the guys listed as "DL" might end up with linebacking numbers when all was said and done.  Enough to make it a home run in terms of meeting the need?  No, but enough to get one point.

COMMITTEE ADJUSTMENT:  What do you do with a three-star kicker?

A three-star quarterback has clear value in terms of their Patsy Point quality.  The QB handles the ball on almost every play.  Similarly, a *** DB can be a shutdown corner - a game changer, a *** OL a linchpin on the O line for years.  The Patsy Point value of a starred performer on offense or defense makes sense - and the goal of the Patsy Point system is to try to measure the quality of the incoming classes.

Does a kicker, though, who trots on the field for punts, kickoffs and conversions, deserve the same treatment Patsy Point-wise?

That was the raging debate with this Fordham class.

"There needs to be an adjustment," one Committee member said.  "He could end up being a great kicker, booting 60 yard punts and converting 50 yard field goals.  But is he really supposed to be worth more quality points than every offensive lineman in this class combined?"

"Who are we to say what position is better than another?", another Committee member complained.  "You don't win games without a kicker making all of those conversions.  Even if he's not on the field all he time, he's a weapon.  That needs to be reflected in their Patsies."

The ultimate conclusion: *** for a kicker needs to have a negative adjustment.  Fordham gets credit for many of the quality points he generated, but since he's not on the field for most of the game, there is a slight adjustment.