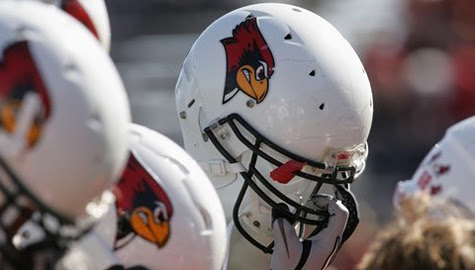 This week was a huge one in the Missouri Valley conference, as two battles between ranked teams took place.

While North Dakota State beating South Dakota State might not have been surprising, the relative ease of which the Bison dispatched the Jackrabbits was, a 28-7 game that really wasn't all that close.

And Illinois State, in a true "show-me" game, at least to me, really did show that they are as advertised, beating Northern Iowa 21-13.  While controversial RB Marshaun Coprich did play for the Redbirds, his 143 yards and 2 touchdowns were instrumental in their key conference win.

These two wins cleared a logjam in my Top 10 and established two clear frontrunners in the Missouri Valley race.