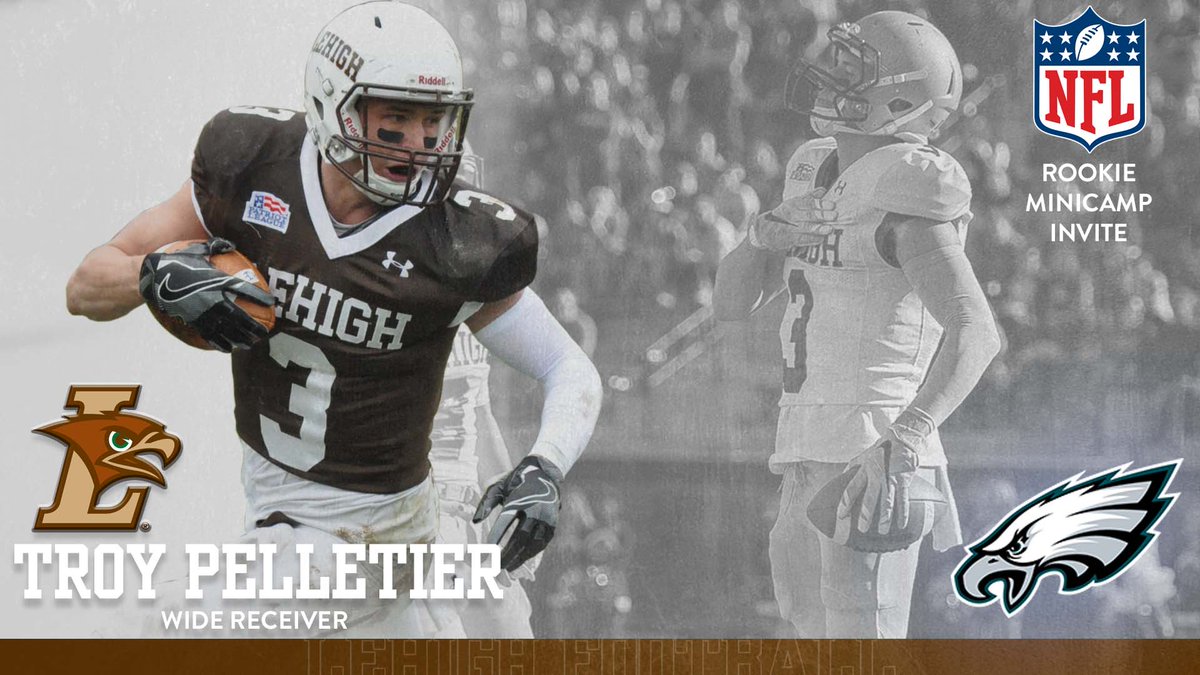 All WR Troy Pelleiter and OL Zach Duffy ever wanted was a shot at the NFL.

After the NFL Draft concluded this past Saturday, they learned that they both would be getting a chance.

Troy, whose name is plastered all over the Lehigh record books, was invited to minicamp with the Super Bowl Champion Philadelphia Eagles.

And Zach Duffy, the fiery leader of the Mountain Hawk offensive line, was invited to minicamp with the Indianapolis Colts.

Lehigh Nation is thrilled that these two great Mountain Hawk football players will get their shot to play in the NFL.

Duffy and Pelletier are just two potential NFL athletes that competed at Murray Goodman Stadium over the last four years.  The latest class of NFL draftees and signees includes many players who competed against Lehigh as well. 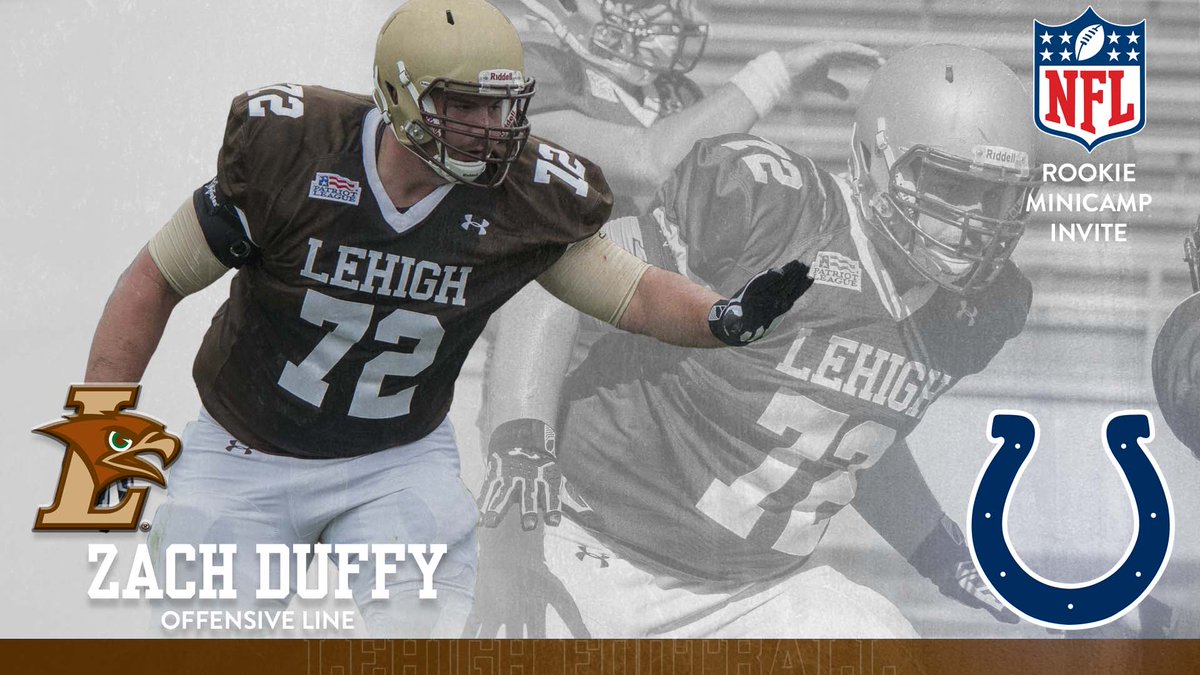 #ICYMI, Abdullah Anderson will still be wearing 🔶 and 🔷 at the next level.

Fordham product in the fourth round round.


Other NFL invitees of Lehigh opponents that Lehigh played over the last four years:

"As a player, I'm all about winning. Whatever it takes to win."