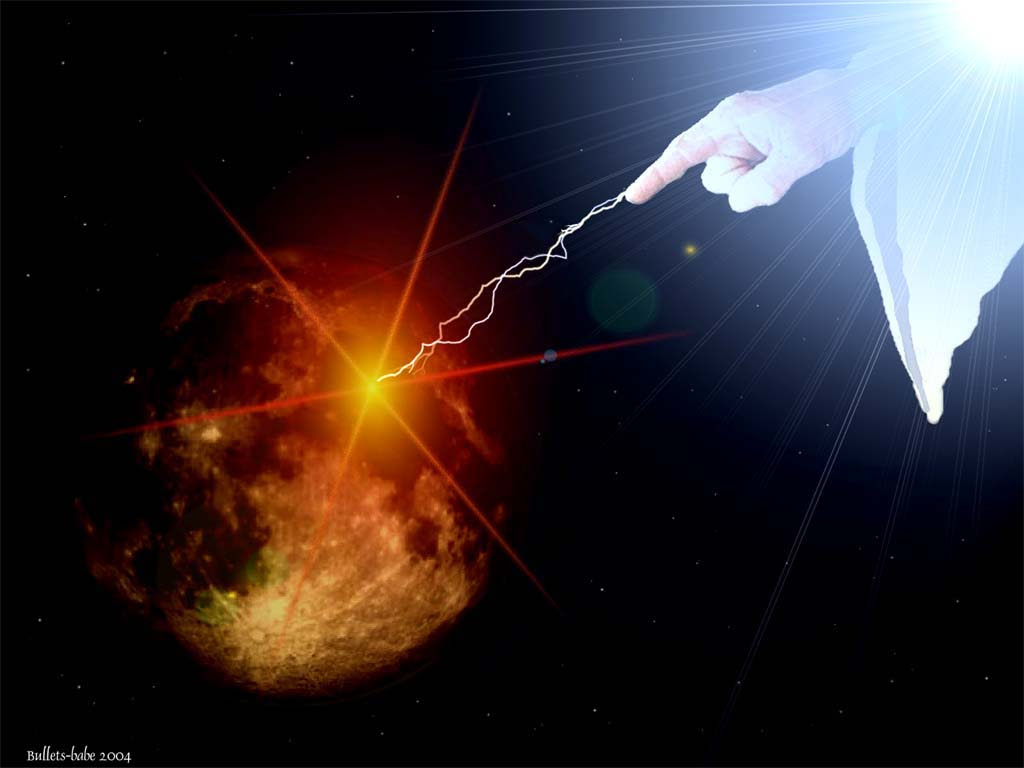 The weather outside the Committee headquarters was strange.  First, it was warm.  Then, suddenly, it froze.  Then, snow.  Then, torrential rain.

"What?" an irritated, hungry man said.

"Come on," hungry man said.  "How can that be?  These ratings are for entertainment purposes only, after all.  They're a sort-of public service to the Patriot League fan community to attempt to figure out who the heck these schools actually got.  How can they be linked with The Big Guys above?"

"Care to rephrase that?" she said.


THE GOOD:  Going into the offseason, Tom Gilmore's Purple People Eaters had one obvious need area: defensive back.  The Committee was impressed with how the Crusading Ones managed to not only fill this need, but filled it with, relatively speaking, the highest-yielding Patsy Points recruit on the board.  The Committee thought they did a really good job on this.

THE BAD:  Though not unique in regards to the other Patsy classes, after meeting that need area so well, the other portions of the class didn't get the same number of "quality points."  Though that hardly means that the rest of the class are duds - after all, there are huge case files of all-Patriot League players that never generated a single Patsy Point - the Patsies do suffer when most of their "quality points" are the result of a handful of recruits.

In fact - as the rest of the Patsies will demonstrate - precious little separated the remainder of the classes.  One point here, and one point there, and fifth place could have been first.  Though that, too, is a topic for another time.

QUALITY: 21.  8 out of 20 recruits received any sort of Patsy Points - a significany amount less than half the class. Compared to other years, this is an unusually low number.

Additionally - similar to Georgetown - 2/3s of the points came from two players, both with stars in the ranking services.

DISTRIBUTION: 9.   Every position was covered in this category.

TRIGGER: 0.  One QB was present in the incoming class, but he didn't yield any Patsy Points since he didn't own a profile in the "official Patsy rating services."

"Perhaps we're missing an opportunity here," one Committee member said.  "Suppose we charged the ratings services money to feature in the Patsy ratings?  Maybe we could even have them sponsor, them, too.  How does 'The Yahoo! Patsy Ratings for 2016 sound?"

"Yahoo!s, indeed," another Committee member said.  "There never will be any corporate sponsorship of what we do," he lachrymosely said, sipping on some delicious Sunkist Grape.

SPEED: 2.  Interestingly, the Committee very nearly didn't offer any points to the Crossers. in this area.

"The fine print on this profile says it clearly," one Committee member said.  "ESTIMATED 40 time.  ESTIMATED is not CONFIRMED.  No points!"

Yet this caused confusion.  In prior years, was there ever such a distinction?  Estimated vs. confirmed?

An unpaid intern went through some old profiles, looking to see whether there was any possible way to see whether there was a designation between "estimated" and "confirmed.  The result, after a long, sleepless night and an empty case of Sunkist (c) Grape, the only conclusion was that it was inconclusive.  For now, even though it's "estimated" time, since it's on an official profile, it still stands.  (The Committee highly suspects that many of the older 40 times were "estimated" as well, but again, this is not backed by hard evidence.)

JUMBO: 3.  Something that is a easier to verify than a 40 time is a line prospects' weight.  Based on the official numbers, three recruits chugged enough Sunkist (c) Grape to meet the requirement.  None of the defensive linemen met the threshold while three of the four offensive linemen did.

1. DB: 4 (out of 5).  Originally this was 3 out of 5 points, but as more information about the other classes' Patsy Points came rolling in, it became clearer that this need really was met very well, with three recruits and one high Patsy point recruit.  Another defensive back may have been enough to meet the need completely to get that final point, but another one recognized by the ranking services almost certainly would have been

2. OL: 3 (out of 4).  Numbers here were friends of the Purple.  Four recruits, and two with profiles in the recruiting services, were a very good haul, and just short of maximum Patsies.  A two-star guy probably would have been enough here, too, possibly setting off a debate among Crusader Nation as to whether the next coming of the 80s are just around the corner.

3. WR: 2 (out of 3).  Here, again there was some Committee debate as to the meeting of their need.  Instead of quantity, the Crossers got two recruits; one, however, with some stars next to his name.  You can make the argument that Holy Cross needs a lot of wideouts in their offense, so depth is more important than quality; nevertheless, the Committee, after some debate, went with two points out of three here.

ADJUSTMENT: +0.  As always the Committee looked at the overall body of work of Holy Cross, and looked to see if there were any adjustments that needed to be done.  Whether due to laziness, or due to the fact that it was almost dinnertime, the Committee was about to adjourn without a positive or negative adjustment.

"I object!" one angry Committee member said, preventing the rest to head to their delicious dinner of pizza with caviar and gold shavings.  (In other words, a typical Tuesday night.)

"We've been over this a thousand times," the head guy said, sipping on a delicious Sunkist (c) Grape.  "While two recruits provided most of the Patsy points, that's not unusual, especially with these classes, so there wasn't a negative adjustment necessary for that.  Similarly, there was no need for bonus points for meeting needs especially well - those points were accurately reflected in their scores."

"That's not why I object," angry Man said.  "I just had pizza yesterday."