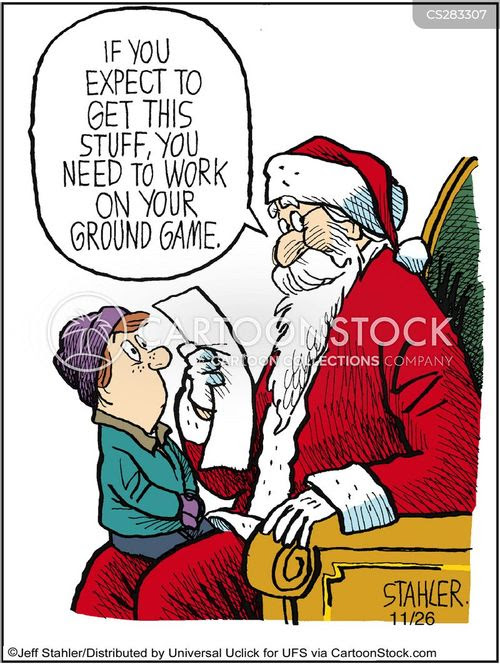 The 2014 season is over, and recruiting has been very much underway for the Lehigh football program.

If you mosey on over to the Lehigh Sports Forum, you can get a list of all the unofficial recruits that head coach Andy Coen and the rest of the coaching staff appear to have secured commitments for the class of 2019.

I always look at the Lehigh football program's recruiting season as a list to Santa.  If I was running the program, what would I want to see under Lehigh's tree?

In order to do that, we need to see what Lehigh has coming back in 2015, and what we need for the future, and what better place to get that than some of the biggest fans of the program?

(And you don't even need to work on your ground game to do it.)


"I think this is a young team with solid talent that could be good in years to come," Brown and White lead football beat writer Alex Bloom told me.  "Sophomore QB Nick Shafnisky is a great young quarterback who is mobile with a great arm, and could develop into a real star, maybe even the best in the Patriot League."

Nick certainly showed flashes of brilliance last year, but didn't always put together performances through all four quarters.   Knowing coach Coen's propensity to have competition at all positions, I wouldn't be surprised to see unproven freshman QB Matt Timochenko putting up a stiff challenge for the starting QB spot in the spring, but until then, Shafnisky is the clear No. 1 - and still carries with him the potential to be a star next season.

The "retirement" of RB Brandon Yosha, though, leave a giant hole at running back that needs to be filled.  Along with the graduation of senior RB Rich Sodeke, that leaves only two (or perhaps three) running backs returning from the 2014 roster, and only Leigh had any carries last season.

Add to that a return of 9 of the 10 offensive linemen on the depth chart from last season - including four sophomores and one freshman who played in Yankee Stadium last season - and Rich Heelan likes what could be in place.

"Depth, speed, and talent," he told me of the offense.  "I feel a qualified sense of potential."

Despite the talent on top of the roster at wideout, with junior WR Stephen Sansone and the anticipated return of junior WR Derek Knott to the starting lineup after sitting out almost all of 2014 with injury, there is certainly a need for more wideouts in the pipeline.

A defense that gave up a lot of big plays last season is definitely a cause for recruiting, too, fan Nick Noel shared with me.

"I think our skill level is very good, but very young/inexperienced that really showed this year," he said.  "The reason why we looked pretty good at times, but then repeatedly shot ourselves in the foot by all kinds of mistakes, both mental and physical."

"Caslow and Ripanti should anchor that linebacking core," Bloom added, "and the secondary has some great young tools in Leaks and freshman DB Quentin Jones who should develop into some great players."

Additionally, the losses to graduation are not insignificant.  DE Tim Newton, who led the Mountain Hawks with five sacks, graduates, while speed-rusher LB Isaiah Campbell also needs to be replaced in the front seven.  It's unclear whether senior FS Stephen Wilmington, who got injured in the second game of the season, would choose to return for a medical redshirt season.

"We need some more pass rushers and line stoppers,"  Bloom added.  "We figure these things out, we'll be OK."

So if I was writing Santa for a recruiting wishlist, my list would be (in order of priority):

1.  Not one, but two, running backs.  We'd love to see the next Rabih Abdullah or Zach Barket back there for the next four years, but ideally we'd have both in this season's recruiting class.  It's an area where we need immediate help and depth.

2. Pass-Rushing defensive ends.  It's unclear whether senior DE/LB Matt Laub will be a linebacker or defensive end next season, but it demonstrates very well that we need more bodies there that can put pressure on opposing QBs.  We need more of these guys on the line to improve our defense right away.

3. A Punishing Inside Player, either at linebacker or free safety.  When Lehigh lost Wilmington for the season, we lost our best interior tackler and no one else stepped up as much as I'd have liked to fill that gap.  A tackle-eating ILB or FS under the tree would make me a happy guy on Christmas.