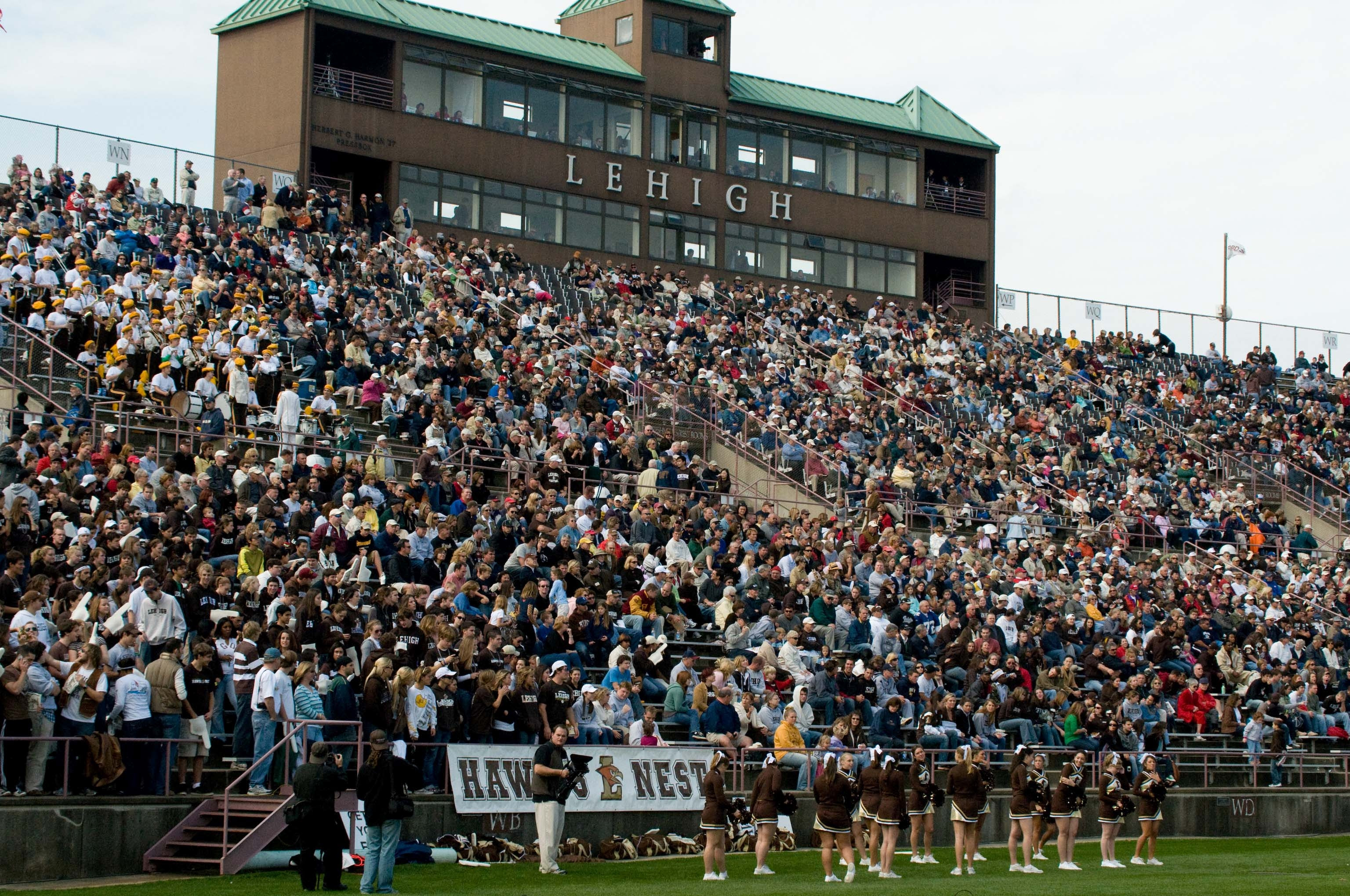 You didn't ask me, Alexis De Tocqueville wannabes, but to understand the American people you need to experience three things.

You also need to spend a weekend at Las Vegas.  Not spending the time at the blackjack tables or poker dens trying to make it rich, understand, but watching the people, the paysan who acts like he's in control when the ace and the jack come out for him, the crying woman running after the man who obviously bet more money than the couple could afford.  Las Vegas shows extremes of emotion - highs that shouldn't happen, lows that are tragic, all in the pursuit of being the lucky one tonight.

You also need to attend a college football game.  Not watching it on TV, understand, but being physically at the game, smelling the food, seeing the pageantry, feeling the intensity of the crowd, seeing two sets of emotions on hand, with only one set of emotions winning on the day.

People like to think Americans in measurable quantities, especially today.

Data is king.  Google tracks everything, and can tell you what anyone's searching, when, and where.  There's a site, FiveThirtyEight.Com, that has as its mission "data journalism", that finds data, measures it, and reports it.

Data has its place, for sure - I'm a fan of FiveThirtyEight, an avid reader of their findings - but data is only data.

You can look at data, the demographic/race/age/whatever breakdowns of which Americans are going to big amusement parks, what they're eating, what they're buying, what they're riding.  But to really understand them, you need to see the Alabama hats, the University of South Florida shirts, the people.  The tired faces, the guy throwing up casually into the plants, the kid elated about running through the water, the bored kid in the stroller.  You learn more about America in the average trip to Disneyworld than a hundred views of a chart.

You can see how much money casinos make in a quarter, or year, or even get a cross-section on who's planning to go to Vegas, what they actually do in Vegas, and how much they won or lost.  But you can't understand Americans without getting out on the blackjack floor with them, seeing the guy in the Eagles Jersey putting $1,000 on black, seeing the artificial joys and the real tears.  You have to see the people live the dream to really understand it, the power of the dream.

Such as it is with college football, too.

In college football, you are on the front lines of emotions in a way that is not present in other sports.  You see emotion in the fans and in the players.  The emotions of seventy-plus human beings working so hard for one goal, to win.

In the fans, with the crazy displays of team fealty.  Sometimes at places in Lehigh, Yale, Lafayette, Holy Cross and other Patriot League schools, it is smaller, but it is still there.  The base of emotion that is present at a Lehigh game is the same one present at Jordan-Hare stadium at an Auburn home game, hard as it might be to believe.  Jordan-Hare's level of football crazy, of course, is at a different scale than Lehigh's, but it springs from the same well.

Going to watch a college football game is to watch a sporting contest where you don't know what's going to happen.  Great feats will be attempted.  Some will be successful, others will fail.  But everything will involve risk.

American people get this.  You can see it in the eyes of Tennessee fans in the amusement parks of America, the guy who wears his Ole Miss hat in the Borgatta, the girl in the tight tank top walking the new Vegas strip with a new tattoo on her shoulder.

People are quick to stigmatize the fans.  At times, they are very easy to stigmatize, and fall very neatly into preconceived notions as to what they are.  But in a way they are smarter than most of us, because they know what they like.  They don't worry about what other people think.  They wear their badges on their chests because they want to talk about it, how much they enjoy the tailgates, how great it was when their team beat Alabama (or, alternatively, Auburn).  They're practically begging you to.

SEC country is certainly different.  It would be a lot of fun for me to spend a season in Georgia, Florida, Mississippi, Alabama, or Vandy and take it all in.  I know I could do it justice.

Lehigh has earned the right to be the target of other people's emotions.  That should be a flattering thing.  It's when people don't care about a team is when you should be worried.

One of the interesting things that has happened at Fordham is their rise through the Patriot League last season, as well as their early success this year, has helped build a nice, if small, football following in the Bronx.  The papers have noticed.  The house that Vince Lombardi build is becoming a pretty nice place to watch a football game, and the local papers have started to pay attention, too.

Every team in the Patriot League sees this.

Lehigh and Lafayette still have the Rivalry this year, of course, but before that  they would love nothing better than to knock out the anointed ones for this season, Fordham, the Top 25 team, the one with the high-profile quarterback, the team with the preseason offensive and defensive players of the year.