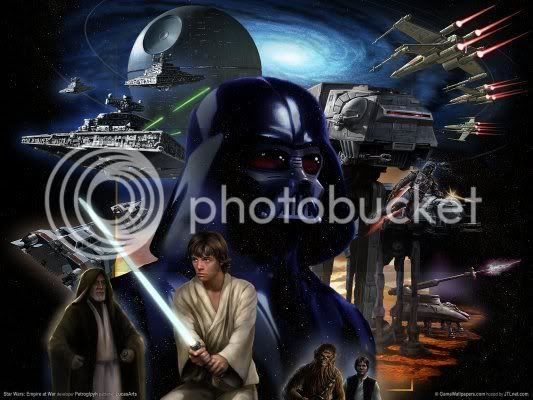 Engineer92 said…
I always get a kick out of your writing and this "word" is right on. With Lehigh's performance the last three weeks, we CAN beat that school in Easton.

Anonymous said…
I especially love the Bitter Red Sox fan take on good versus evil. You know when they are forced to bring up salaries, they are desparate for anything to grasp on to. As if Boston does not spend its gazallions. Just think DiceK.

It must be tough looking up at both Philly and New York now.

Anonymous said…
When Lehigh was struggling a few weeks back, I was able to get a 14point spread out of a Laugh-at-it supporter!

If Cohen can not keep the game closer than that, he better pack his suitcases!
11:55 AM

Anonymous said…
Lafayette got hosed on their final drive last week for the PL Championship.
I think that they are going to come out pissed and they know that the only way that they can possibly get an At Large bid to the FCS playoffs is to win by at least 21 points.

Should be interesting if Lehigh can match the intensity.
5:46 PM